Formula 1TM was looking for an attractive side event for its audience to increase fan loyalty and the general event experience at six European race weekends. To do this, Formula 1TM teamed up with its partner Eon Productions, whose aim was to promote the awareness of its James Bond brand. luna agency thus had to consider two world-famous, successful brands and their values equally, while overseeing difficult Europe-wide road show logistics within the complex Formula 1TM armada.

luna agency designed an extraordinary exhibition which focused on 12 of the greatest James Bond cars and took visitors to an elegant British park. The cars were staged in high-quality container boxes, thus smoothly solving the challenging logistical problem of transporting the valuable individual exhibits through Europe. Characteristic English elements such as classic trees, typical old cast-iron lanterns, and a photo box in the famous British telephone booth design completed the special look and feel of this extravagant roadshow.

Eleven articulated lorries covered more than 100,000 km to thrill 120,000 visitors with the unforgettable cars of the most famous film agent during the “Bond in Motion” exhibition at the Formula 1TM Grand Prix – where almost 40,000 visitors awaited, far more than expected. The project was accordingly accompanied by media worldwide and was awarded with golden awards, both the Austrian Event Award and the German Brand Award. 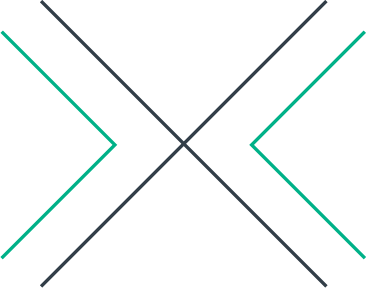 scroll to the
IMAGES 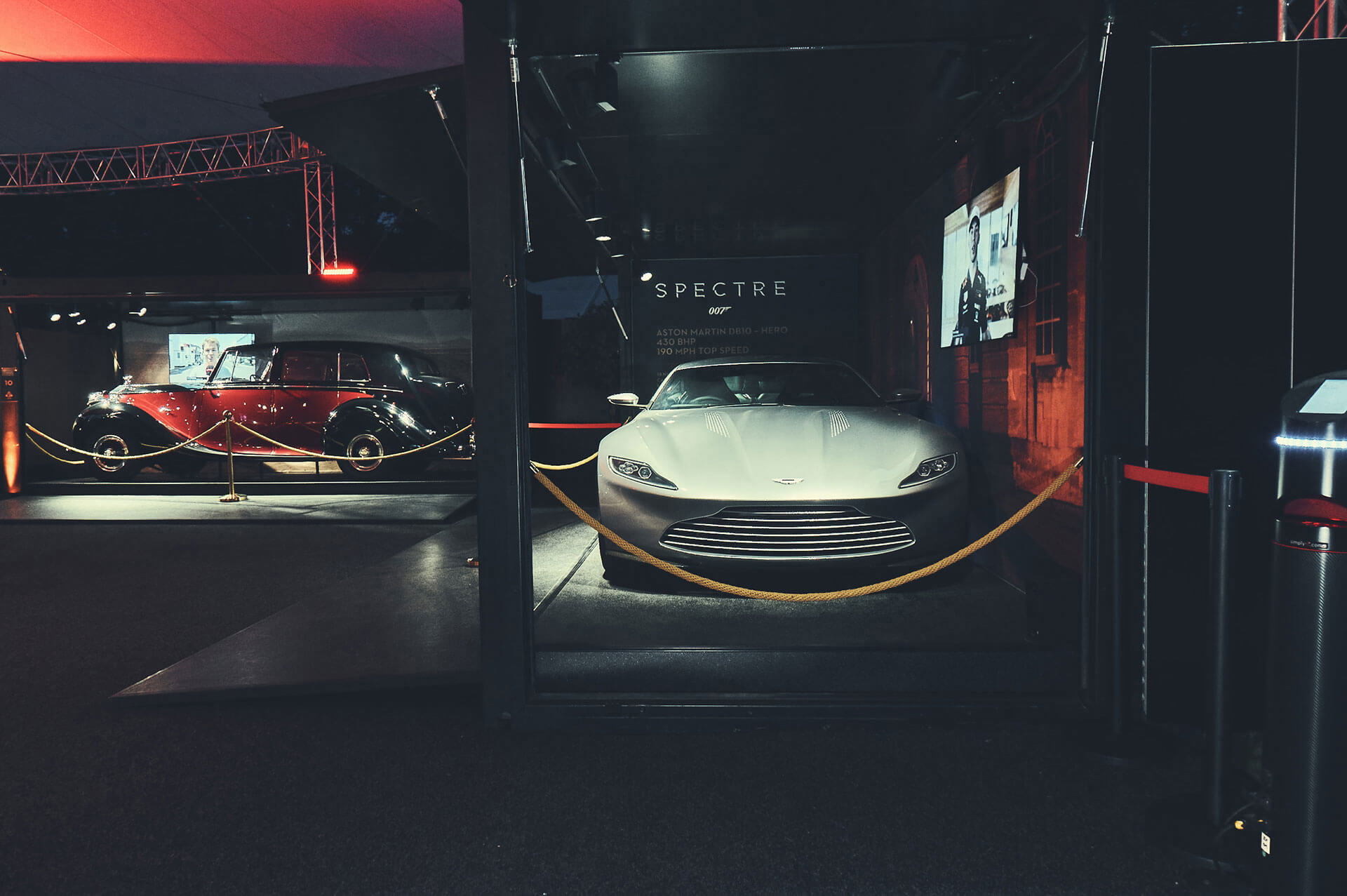 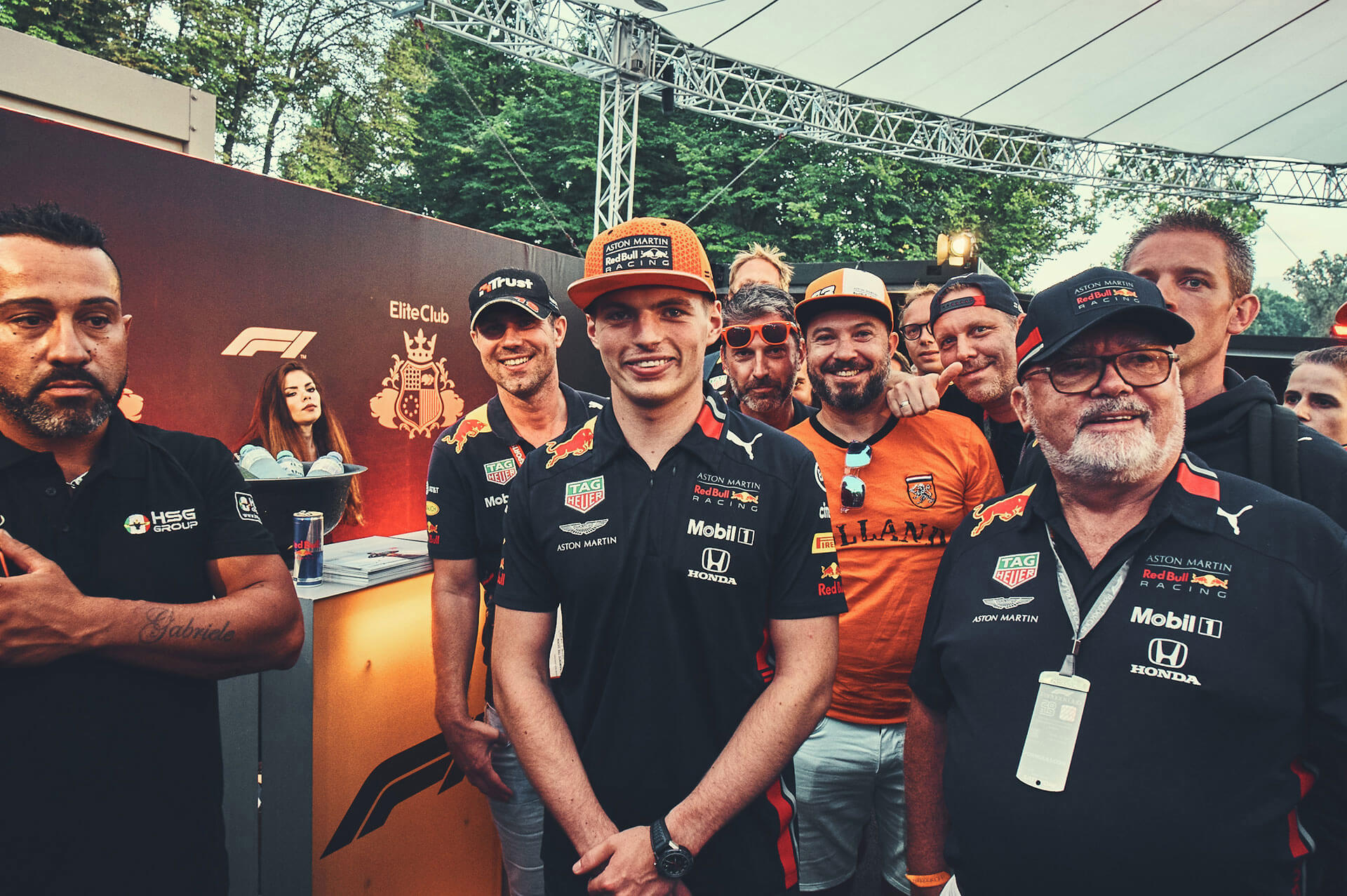 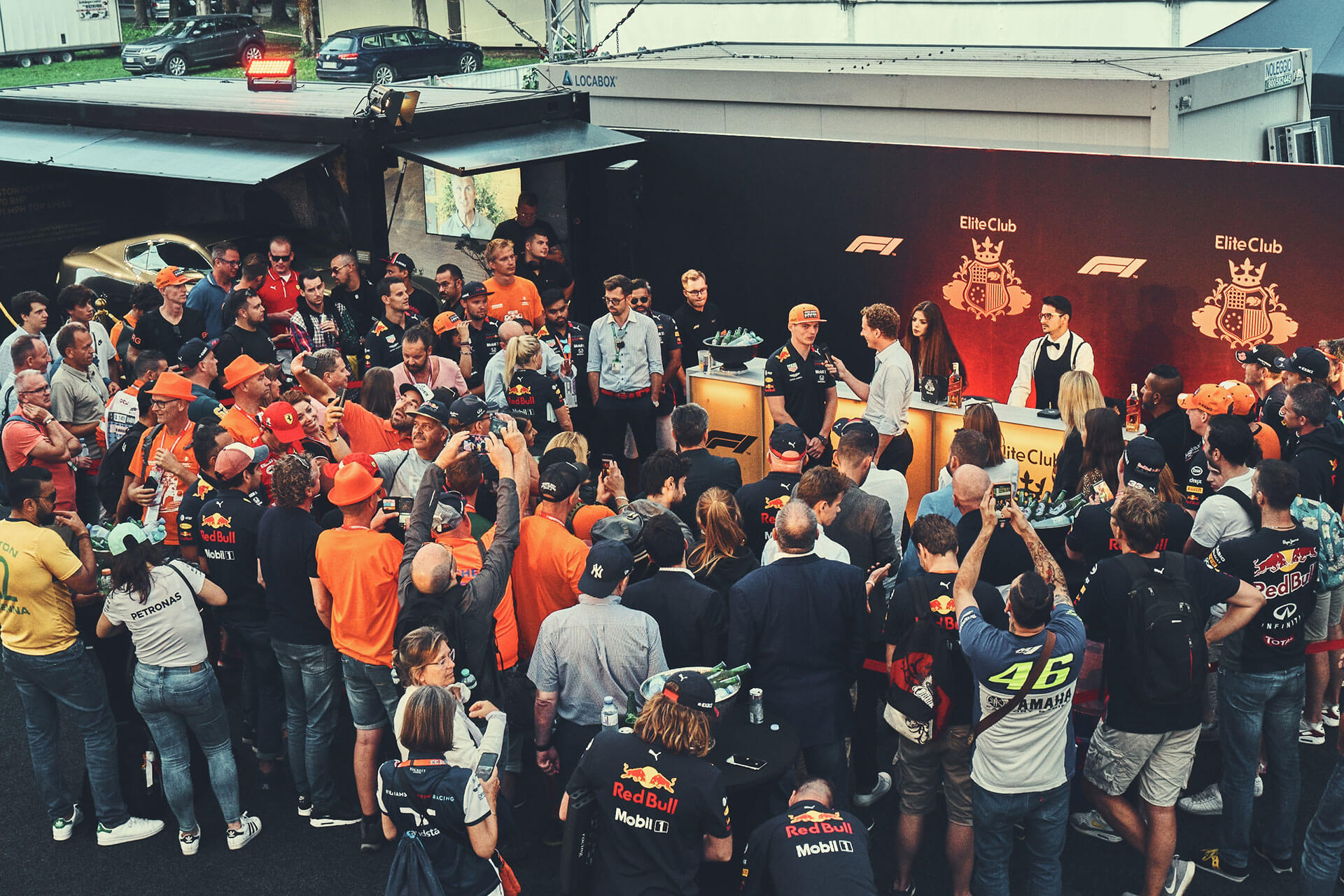 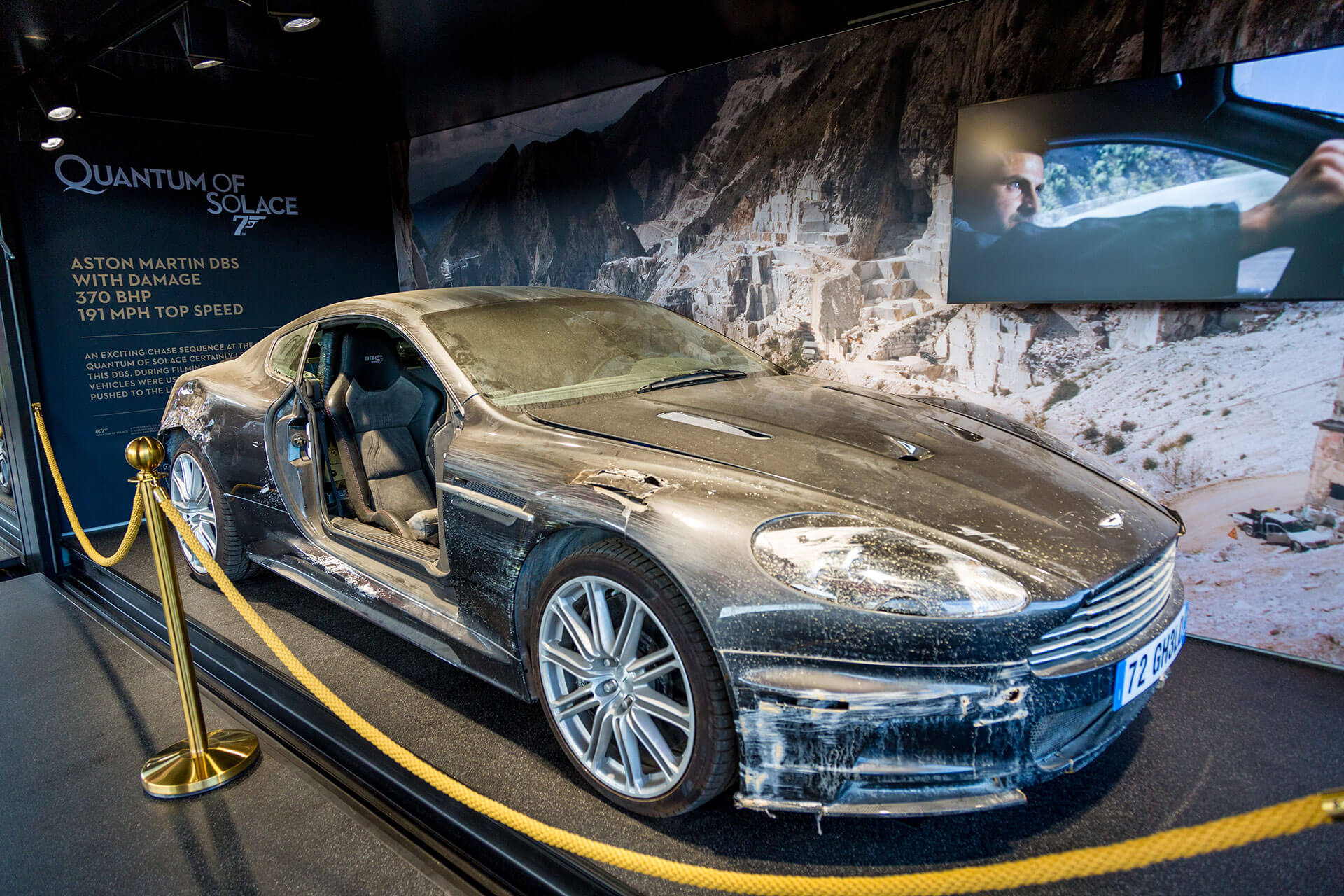 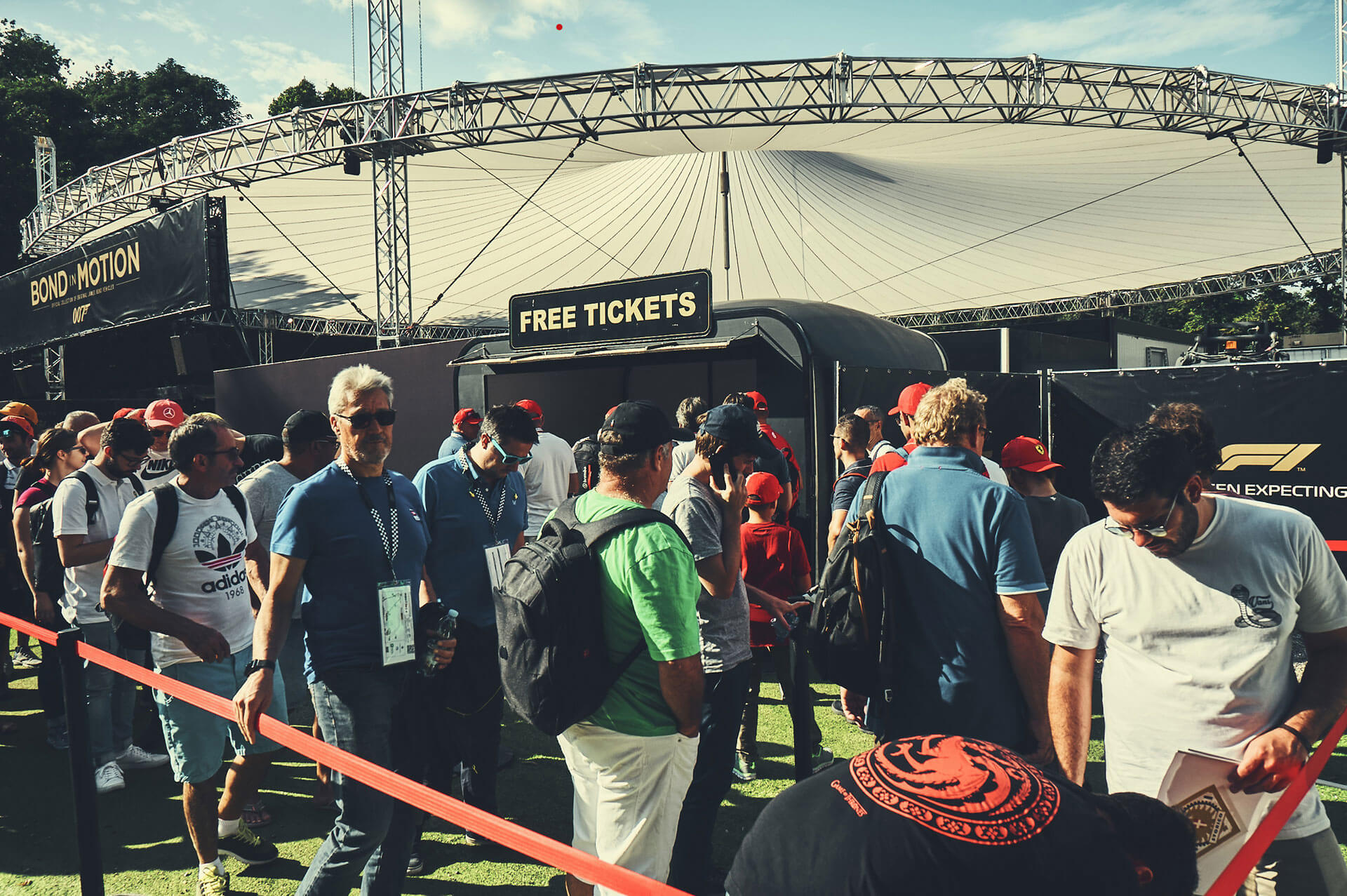 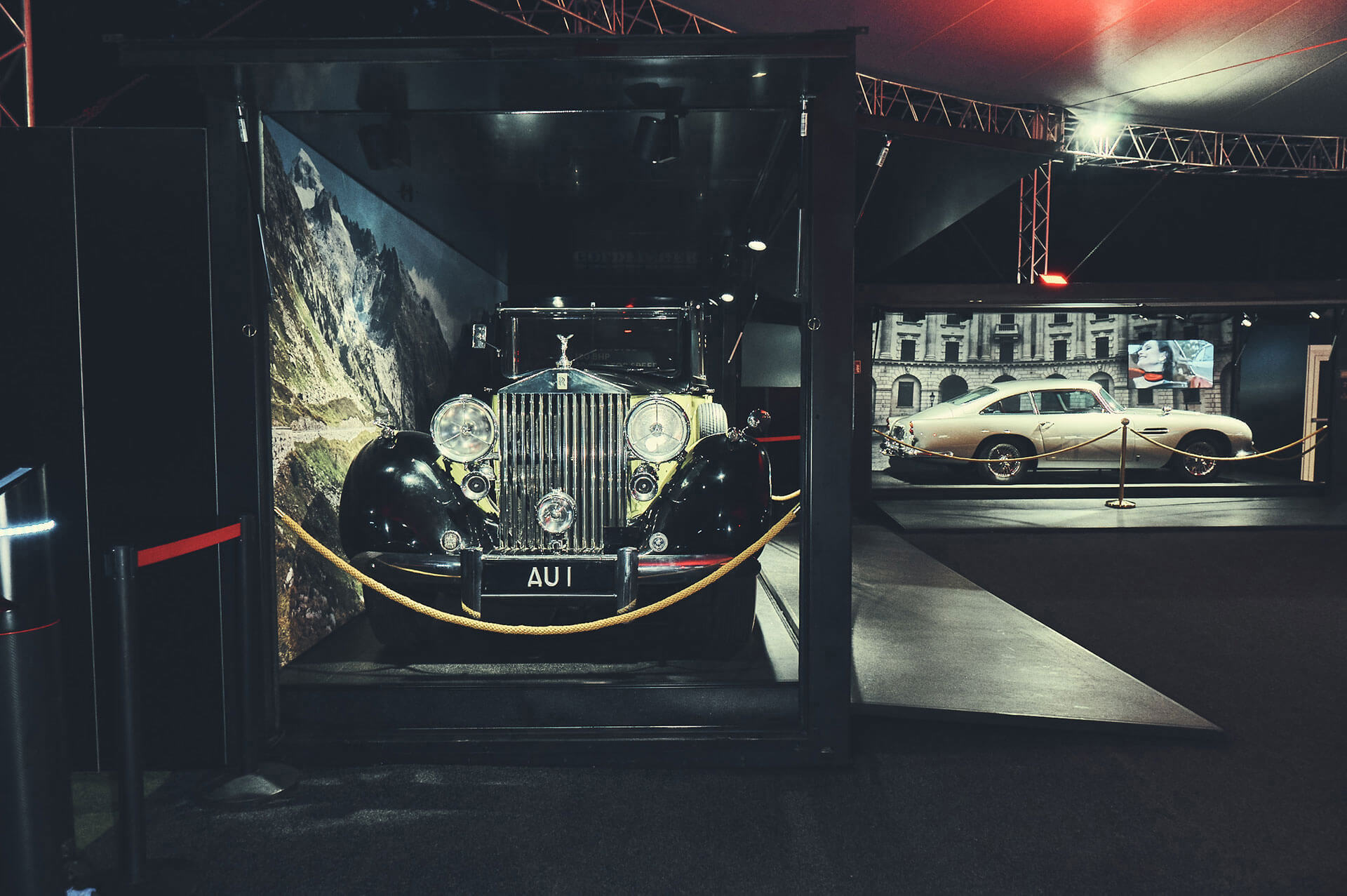 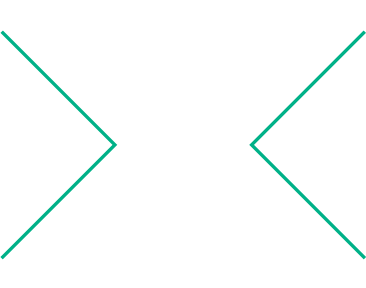